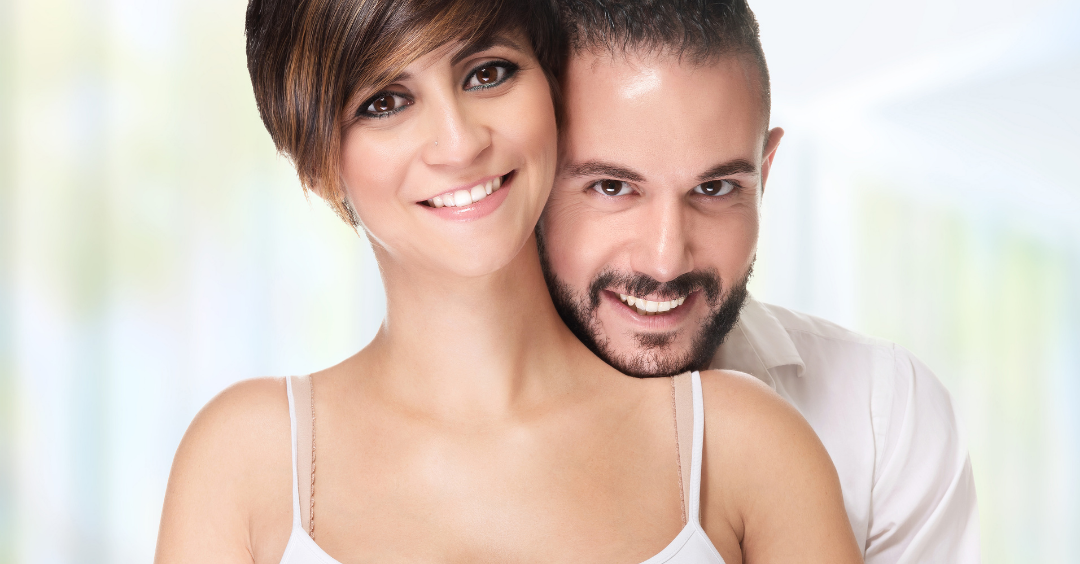 In Europe about 75% of all neonatal deaths and 60% of all infant deaths occur in infants born preterm. Four million neonatal deaths occur annually around the world – 450 deaths every hour – and this prematurity is the single, major (often preventable) cause, associated with infant mortality and morbidity in all countries.

The risks of the preterm birth are not limited to premature death of a baby, but also may lead to serious complications in future life. Later in childhood, these babies can suffer from additional infections, poor vision, breathing problems, diabetes, hypertension, and increasing risks of cerebral palsy, bowel damage, stroke and even lower IQ. This will affect their lives and presents a significant burden to society over several generations.

The number of preterm births is growing worldwide as more pregnancies are in the later age, but also due to increasing environmental threats and lack of suitable treatments with a high cost-effectiveness ratio.

Since a pregnancy involves both parents, we spoke to two fathers to hear their thoughts about the LifeSaver Project.

Fadi Assi is a zero-waste store owner in Prague, Czech Republic. He and his parter Hana Hrdlickova just recently had a baby girl. He feels that the LifeSaver Project is a crucial project in terms of its potential to safeguard unborn children from the potential harmful effects of chemical pollutants and medications that he believes are too easily prescribed by doctors to pregnant women. “I believe the future is promising when we see the potential of technology meeting science. Now is the time to develop more projects like these as chemical pollution is at an all-time high. If we can harness the power of technology to make pregnancy safer, why not?” said Fadi. He believes that more money should be invested in projects like LifeSaver which has the potential to be life-altering in terms of protecting unborn children from harm. “My biggest fear for my daughter’s future is how the human race will conduct itself. People are the biggest problem. Just look at the way governments all around the world handled the recent Covid pandemic.”

As a zero-waste advocate, Fadi tried to protect his pregnant partner from the effects of plastic pollution and household chemicals by avoid the use of plastic and only using natural cleaners in their home, which they also sell in their store. He feels that better regulations around chemicals and medications are desperately needed that safeguard unborn children. His hopes for his daughter’s future are echoed by many fathers around the world. He wants his daughter to be healthy and successful, without being plagued by the same allergies and asthma he suffers from. Fadi believes that a future that includes improved regulations around the use of chemicals and prescribed medications can only be a better future for all children.

Francisco Seixas is a pharmacist in Arrifana, Portugal. He and his partner Joana are expecting a daughter soon. He believes that projects like LifeSaver Project are crucial in tackling major issues such as perinatal, neonatal, and preterm death rates. In addition, it further highlights and takes action on environmental pollutants affecting pregnant women. “It shocks me that pregnant women are consuming so many pollutants on a daily basis, with detrimental effects on the child,” said Francisco. “It makes me very scared and only proves how needed the LifeSaver project is.”

When asked about his dreams for his child’s future in this polluted world, Francisco Seixas said: “I want her to be happy and conscious of herself; this obviously includes the surrounding nature. I wish my daughter could grow up to live in an unpolluted world, where her generation is not at risk. I will do my best to explain to her that we live in a changing world and that we are responsible for the wellbeing of ourselves, the neighbourhood, and our planet. I’m really frightened for what her generation is set to face.”

The LifeSaver Project is funded by the EU and kicked off in November of 2021. With the involvement of 14 consortium partners throughout Europe, the objective of the project is to create a new, digitally cloned in vitro system for emulation of the prenatal conditions in the vicinity of the uterine/placental interface, capable of future high bio-fidelity prediction of safety and risk of substances towards unborn babies. 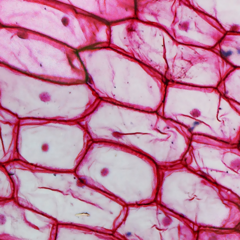 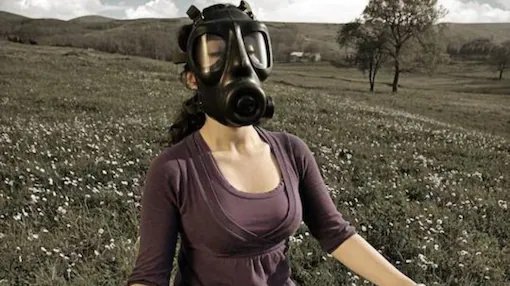 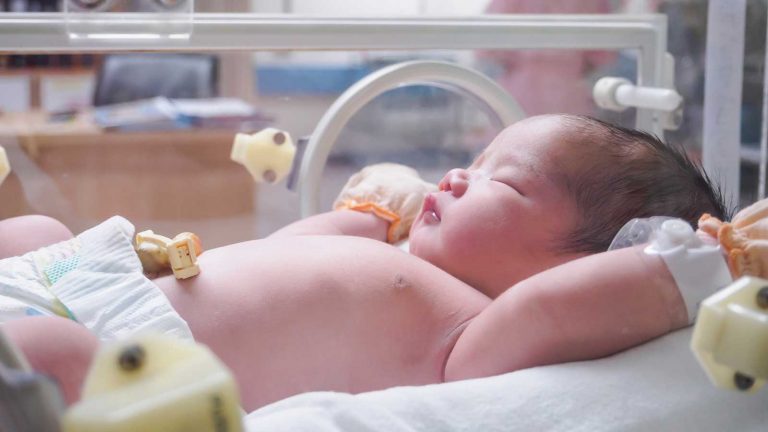 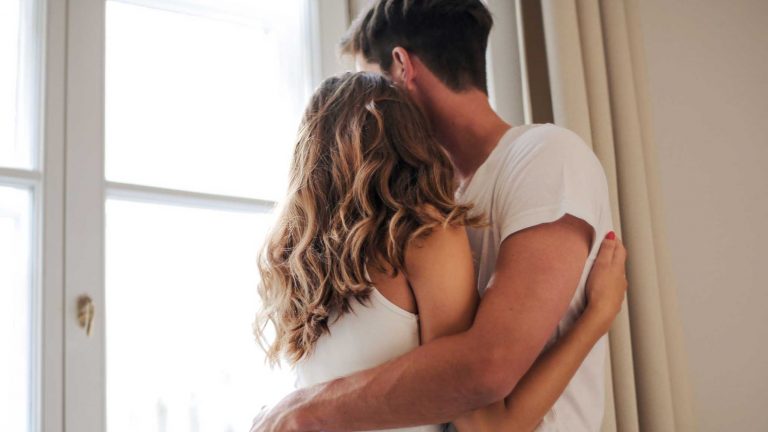 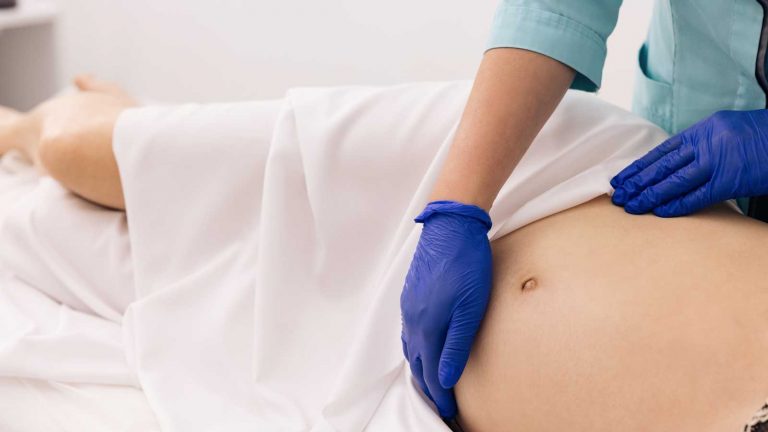