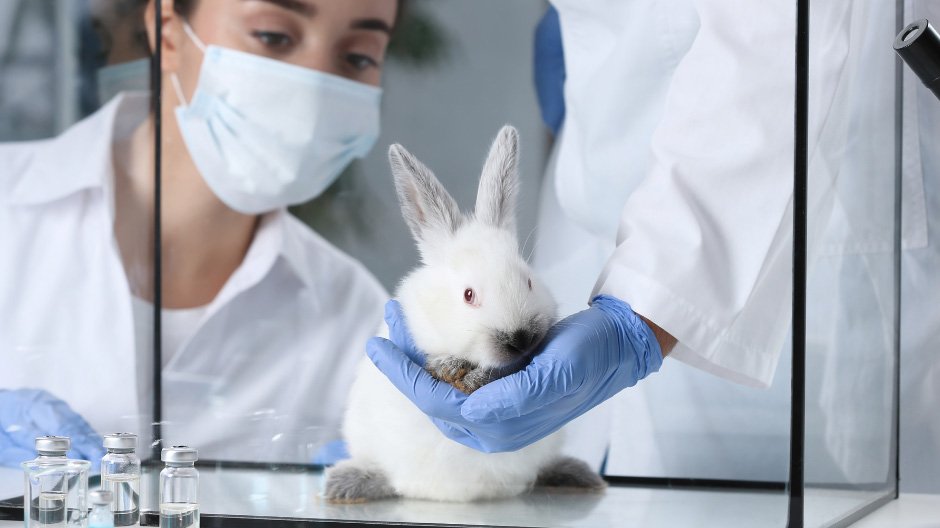 The Lifesaver Project is innovative and unique in many ways. Not only does it seek to lead the vanguard in pregnant women health research, but it also aims to do this excluding animal testing. If Lifesaver’s bio-digital twin system that replicates the behaviour of the human placenta for drugs and chemicals transmission proves as effective as we believe it will, could this spell the end for animal testing in the future?

In this piece, we want to explore the controversial and emotive topic of animal testing, outline how the multidisciplinary methods used in our project combine and how that could change biomedical testing forever.

When animals are used as experimental subjects in the medical and cosmetics industries, ethical concerns stem from differing attitudes towards the value of animal life. Animals have been used in experiments throughout history to help us better grasp anatomy and pathology. Animal testing, however, didn’t take off until the 20th century.

It’s no secret that animal experiments are frequently used to test the safety of various drugs and create novel medications. Experimental drugs are tested on animals to see if they work or not on humans. Before the drug is deemed safe for use, it must first undergo clinical testing on a small number of patients.

Animal rights and protection organisations harshly condemn the use of animals in biomedical research. This hotly debated topic frequently provokes strong reactions from both proponents and opponents.

It is a contentious issue; some people only support animal testing in specific circumstances while objecting to it in other contexts. For instance, researchers point out that critical medical advancements have only been made possible through animal drug testing. Such successes are sufficient justification for them and other like-minded individuals to continue utilising animals in research.

Moves to Reduce the Impact, Prevalence and Reduce Cruelty in Animal Testing

Numerous countries have enacted legislation to improve the humaneness of animal experimentation. Animal research is only allowed if the pain is kept to a minimum and there are benefits for humans that couldn’t be obtained any other way.

Alternative testing techniques have also advanced significantly over the last ten years, including using 3D cell cultures, organoids, bio-printed tissues, computer models, and “organs on a chip,” which can simulate interactions between different biological systems are detailed in a 2019 UK research article.

These simulations are employed to study human behaviour and evaluate heart prostheses. Because this approach analyses and predicts diseases using human data, many academics claim that it is more accurate than animal tests.

Researchers can use sophisticated computer tools to evaluate high-resolution images of human tissues. This model has the advantage of being able to modify the components of the organism under study and bioprint biological materials.

Lifesaver’s ambition to create a fully functioning digital in silico/in vitro (bio-digital twin) system that aims to mimic the behaviour of the human placenta is a hybridisation of several innovative technologies. An in silico experiment is one that is carried out on a computer or through computer simulation in biology and other experimental sciences.

In one field of research, data is taken from elements that mimic the drug and chemicals transported through the placenta in vitro to help with the formulation of medication dosage for safer usage during pregnancy. The second area uses these data to produce “model-free models” based on computational mathematics and data to address chemical and toxin exposures, which results in predictive in silico tools.

The third component of the Lifesaver project is similar to 3D printing.  Bioprinting is an additive manufacturing technology that prints objects layer by layer using a digital file as a blueprint. Contrary to 3D printing, however, bioprinters use cells and biomaterials to produce organ-like structures that allow living cells to proliferate.

Because pregnant women and foetuses cannot be subjects of experimental, extensive clinical trials with the required precision and safety, these investigations, which are merged into “bio-digital twin,” are unique in a certain sense.

Additionally, a placenta-modelled chip with a microfluidic component brings together the complex interactions within the placenta to study the distribution of potentially harmful drugs, chemicals or environmental toxins to an unborn baby.

A growing list of projects and research shows that extensive data management, computer-aided engineering (CAE) processing and additive manufacturing like bioprinting are just a few new technologies that are changing the way healthcare is provided.

The deployment of all these technologies and research methodologies in the Lifesaver Project could very well mean that the end of animal testing is in our future. 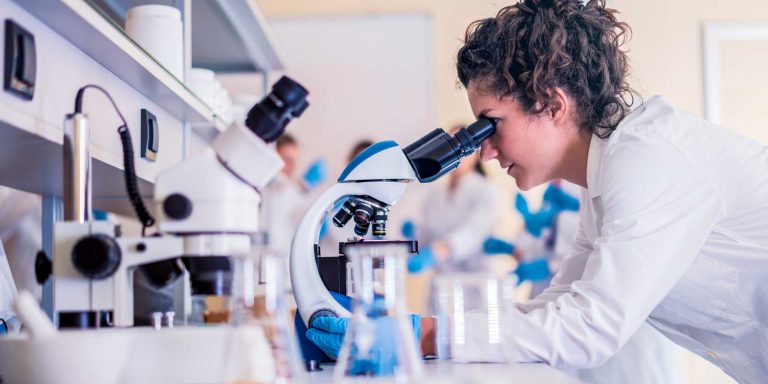 The mind can barely wrap itself around the concept of a printer producing faithful, working versions of our body parts or organs. Yet, this technology continues to develop, opening up more and more health avenues to us, assisted by the work of researchers like Dr Andrew Daly and Professor Abhay Pandit of the National University of Ireland Galway (NUIG).